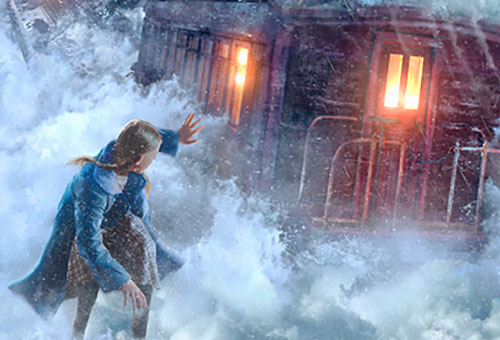 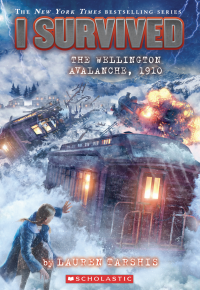 The snow came down faster than train crews could clear the tracks, piling up in drifts 20 feet high. At the Wellington train depot in the Cascade Mountains of Washington State, two trains sat stranded, blocked in by snow slides to the east and west. Some passengers braved the storm to hike off the mountain, though most had no choice but to wait out the storm in their frozen trains.

But the storm didn’t stop. One day passed, then two, three . . . six days. The snow turned to rain. Then, just after midnight on March 1, a powerful lightning storm struck the mountain, sending a 500,000 lb mass of snow, boulders and trees barreling down the mountain. When the avalanche hit the trains they were swept down a deep ravine, taking the lives of 96 passengers.