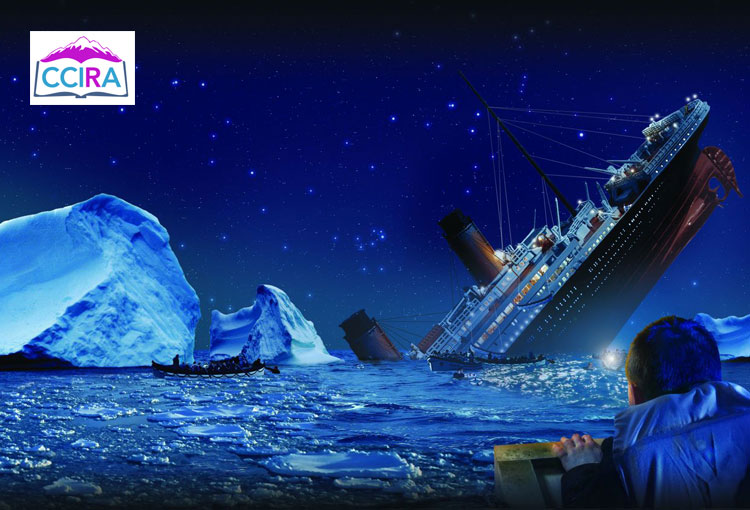 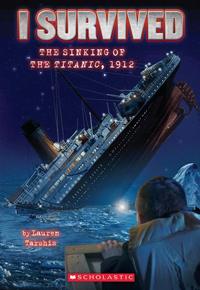 This is the story of George, who gets to go on the Titanic with his Aunt Daisy and his little sister Phoebe. George is fascinated by the ship. He gets to meet the ship’s captain and designer, and even hears a rumor that there’s a mummy stowed in the ship’s baggage compartment. But when he goes to investigate, he hears a terrible crash…the ship has hit an iceberg?

When I had the idea for the I Survived series, I didn’t think I would write about the Titanic. There were already so many Titanic books! But my editors all said, “You have to do the Titanic!” And they were right. There is always something new to learn about this fascinating disaster.

Award alert! I Survived the Sinking of the Titanic is the WINNER of the 2012 Colorado Children’s Book Award!

BUY THE BOOK AND AUDIOBOOK

Voices from the Disaster by Deborah Hopkinson

Encyclopedia Titanica will keep you busy for MONTHS